The ultimate Asian dinner soup may well be the popular Vietnamese “pho”. Make this soup from scratch and it takes 2 days. Follow this recipe and it’s done in half an hour. Comfort cooking doesn’t get much better than this.
Prep Time: 15 min
Cook Time: 30 min

Before you start, wash all surfaces and your hands with soap and warm water, and remember to wash your hands, utensils and cutting boards after they touch raw meat or eggs. Avoid cross-contamination by using a different cutting board for your meat and other ingredients. Make sure you’re cooking to safe temperatures and chilling any leftovers within two hours. For more food safety tips, visit our Food Safety at Home Section.

To make ahead, prepare the broth but do not add the chicken. Remove the ginger, cinnamon and star anise. Remove mushrooms if using, cut out the stems and discard. Slice the remaining mushrooms and return to the broth. Broth will keep in the refrigerator for at least 3 days or freeze. Then heat the broth and add the raw chicken and simmer until chicken is almost cooked. Add the noodles and cook covered until chicken and noodles are tender.

Liven it Up: Serve the soup as they do in Vietnamese restaurants with lime wedges, fresh thai basil and mint leaves as well as bean sprouts. Squeeze lime into a bowl of hot soup, then scatter with torn fresh herbs and bunch the bean sprouts in the centre of the soup. 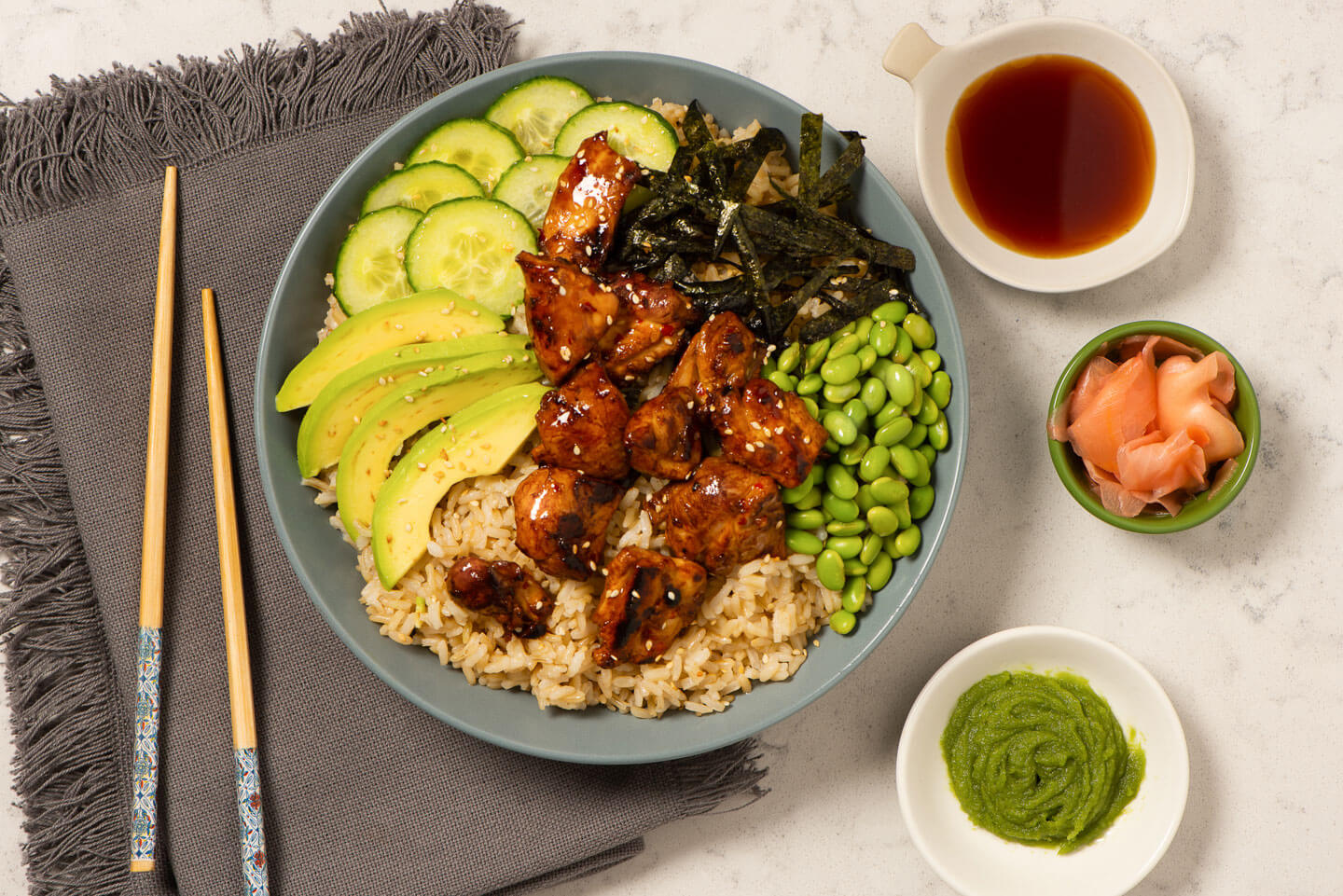 We've given this classic Hawaiian dish a makeover using caramelized chicken thighs instead of the traditional raw fish. 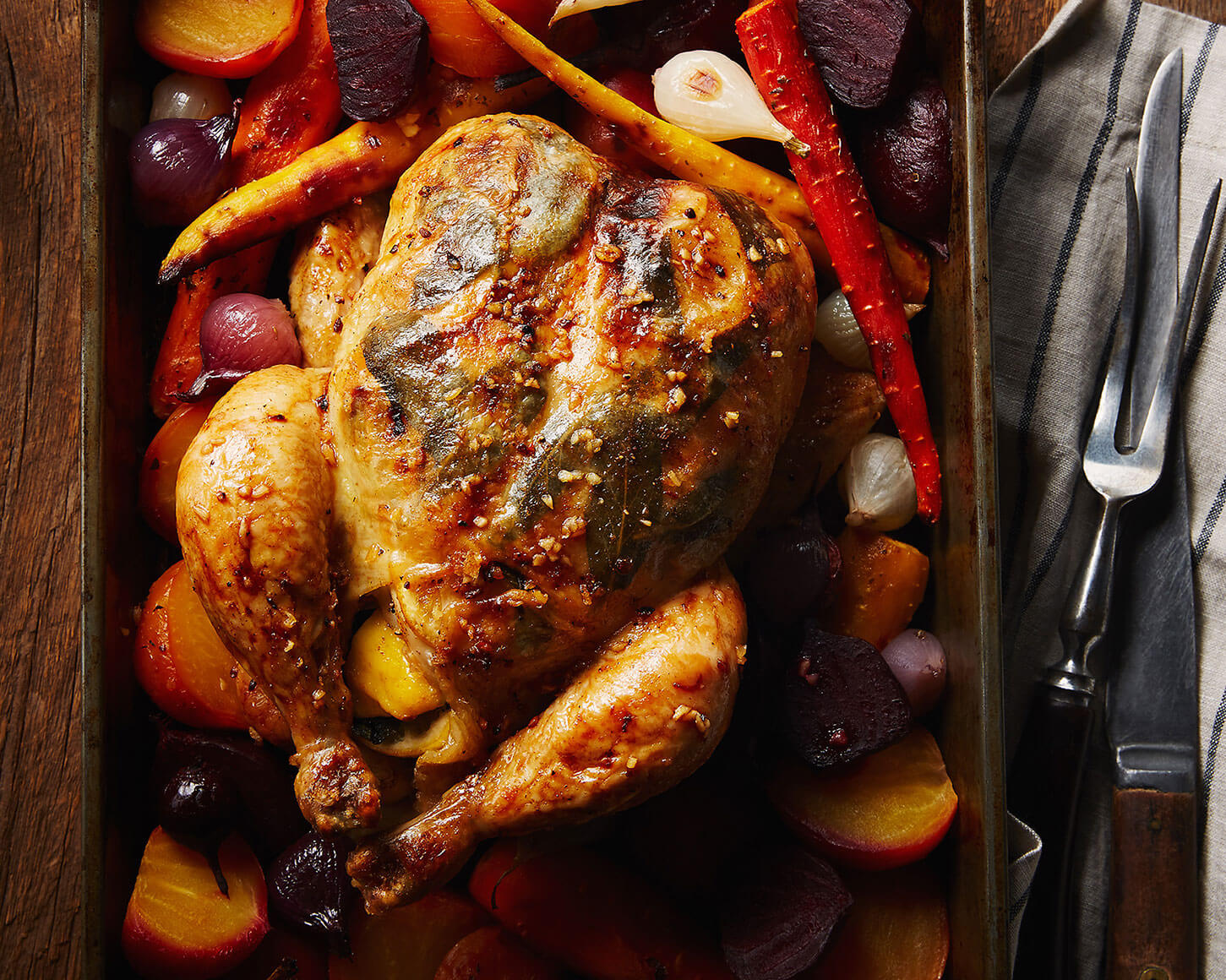 This simple roasted chicken recipe is bursting with flavour and pairs well with fresh, seasonal vegetables.

Bread crumbs and milk keep these chicken burgers unbelievably moist and flavourful. Try them at your next barbecue!